Making the move from academia to industry

Our second article in this topic looks at the move from academia to industry.

Unlike many areas of health, the genomics sector is one in which “Industry” (including the big pharmaceutical companies) and organisations labelled as “Academia” (such as University research institutes) work closely together. It is therefore possible for experienced genomics professionals to work for both academia and industry. Despite this, there has been a historic lack of transition between academia to industry. We look at why this is and talk to a professional to get their first-hand views on this transition.

We speak to Robert Power who began his career in academia but then recently switched to working in industry.

After completing his PhD, Robert went on to become a postdoctoral fellow at the Wellcome Trust Africa Centre for Population Health and undertook further research fellowships at UCL and Oxford. In September 2018, he moved into industry and began working as a contractor at UCB, before taking up a permanent role as Associate Director of Predictive Analytics a year later.

We asked him for his views:

What are the differences between working in Academia and Industry?

I’d say the science side is not so different; both academia and industry want to get the right results and understand what’s going on whatever the question is. The way things operate in academia are different. It can be a relaxed environment, however most academics don’t have a 9-5 attitude so people can be overworked and it can be stressful. It can also be an individual working style, working on your own and on your own projects.

What attracted me to Industry was the opportunity to work on a variety of projects that have a faster implementation period so you can quickly see the impact of your work. Companies also offer more opportunities for working as part of a team, though they also have more of a hierarchical structure. This can sometimes make it less transparent than in academia, as decision makers are presented your work by others – compared to academic where you would normally be interacting face to face – and so making sure you communicate findings clearly is key. In terms of job security, working hours, and pay, it provides a better work life balance.

What drew you to UCB?

I spoke to quite a few people who worked there – one being someone I knew from my PhD -and I liked what they were doing. UCB have a wide remit of jobs, some of which were a bit more specific to my skillset. The role I went for involved using statistics to tackle challenges across the organisation, and so offered a great opportunity for getting a better sense of how pharmaceutical companies operated. Also, taking a contracting position meant the university was happy for me to pause my academic fellowship for six months, giving me a chance to decide whether or not to do this for the long term or go back to academia. This was a big decision maker for me.

This trial period is something we’ve been trying to introduce now for others coming from academia. This includes internships for PhD students who come in for three or six months to give them a taste of what it’s like and see if they’d be interested in a career in industry. I think this is becoming increasingly common with MSc and PhD programs. 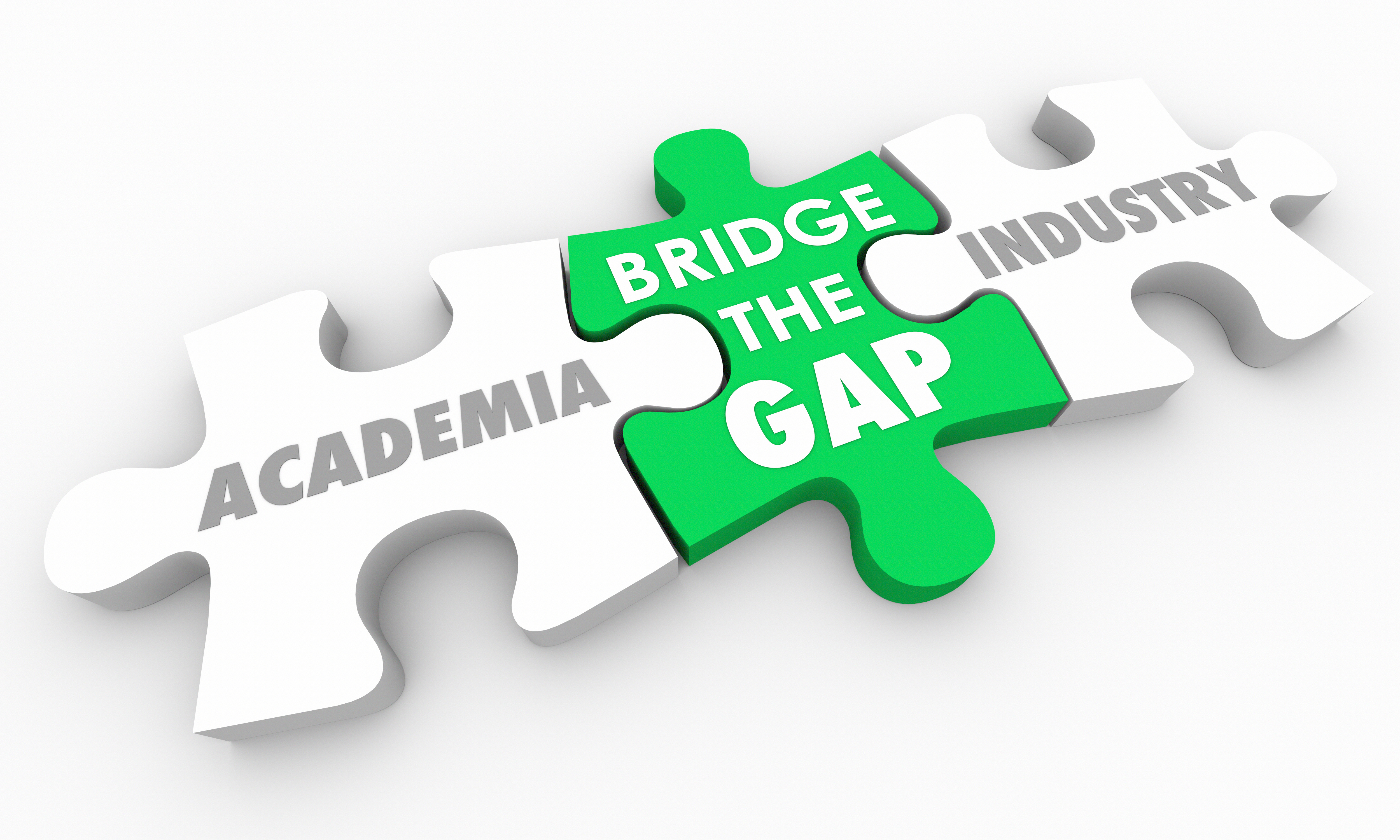 Were there any difficulties you had from moving away from academia?

The biggest difficulty was getting a sense of what each job title in industry actually meant and where your skillset and level of experience fitted. There are lots of jobs out there, however differences from academia in terminology and how they advertise means knowing where to look and find where your skillset best fits in can be challenging.

Other than that, I haven’t come across any other major problems, partially as the boundaries between industry and academia are blurring. I think we’re changing from a period where you had to choose between taking a job at a university or a company, but it’s not really the way that science works anymore. People are now moving around different working environments all the time.

What words of advice would you give others considering a career move from Academia to Industry?

It’s pretty important to be able to explain what you’re doing and why it’s important. Specifically, you need the ability to explain scientific and technical data to non-scientists, as you will present far more often to non-expert audiences in industry than in academia. You also don’t want to come across too strong or dogmatic, but rather allow people to digest your recommendations as something that might be obvious to you, but which isn’t necessarily obvious to someone from a different background. When you’re used to speaking to other experts in your field, it’s very easy to presume others will interpret results or data as you would. So being able to take a step back and think about how what you are presenting will be interpreted by an audience of those outside your field is key.

As I said before, it can be difficult to understand what various industry job titles mean. Even some of the job postings themselves can be a bit unclear as to what exactly they’re looking for and what the job entails. Without doing your research and speaking with people, this can be a challenge. Experienced recruitment consultants have been useful for this as they can provide a bit of a translation for people and connect people into the industry. 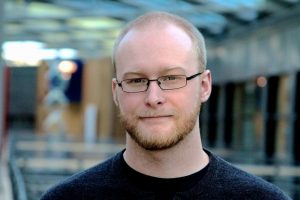 Many thanks to Robert Power for sharing his journey.

We previously investigated the experience from moving from industry to academia.

Paramount Recruitment searches internationally to find the best talent for the Healthcare Communications, Pharmaceutical and Genomics industries. Click here to view our latest roles or get in touch where you can have an in-depth conversation about your next career move.